You talk. We listen, understand and execute. Give us the vision you need to communicate, and we’ll use our creative expertise to give you a product that wows your clients.
Speak to a Video Professional Now 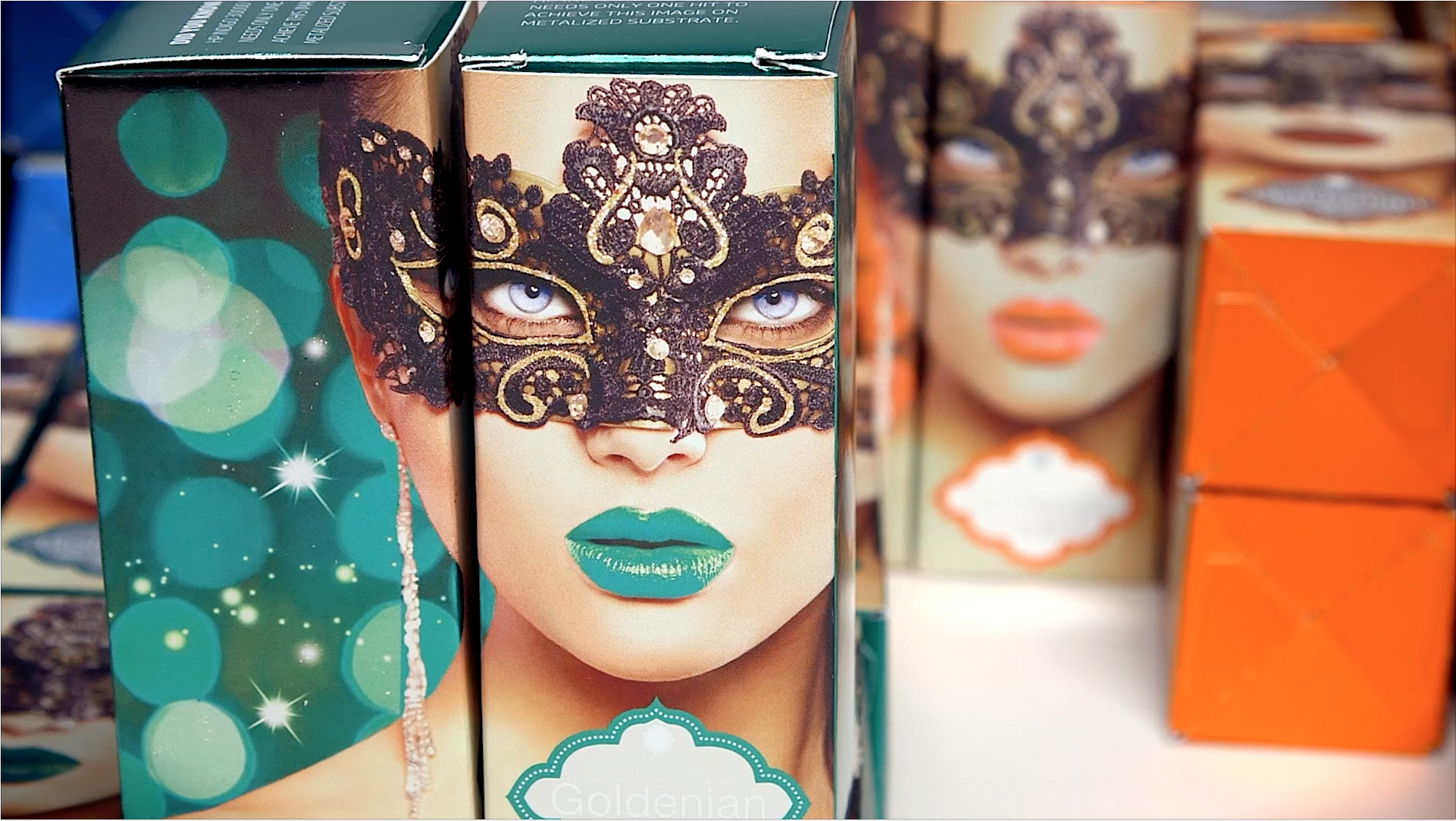 Highlight Your Product or Service

Show your clients how you stand out from the rest with cinematic flair. We offer services for every element of your video including employee interviews, filming your location, and incorporating your company logos and designs. 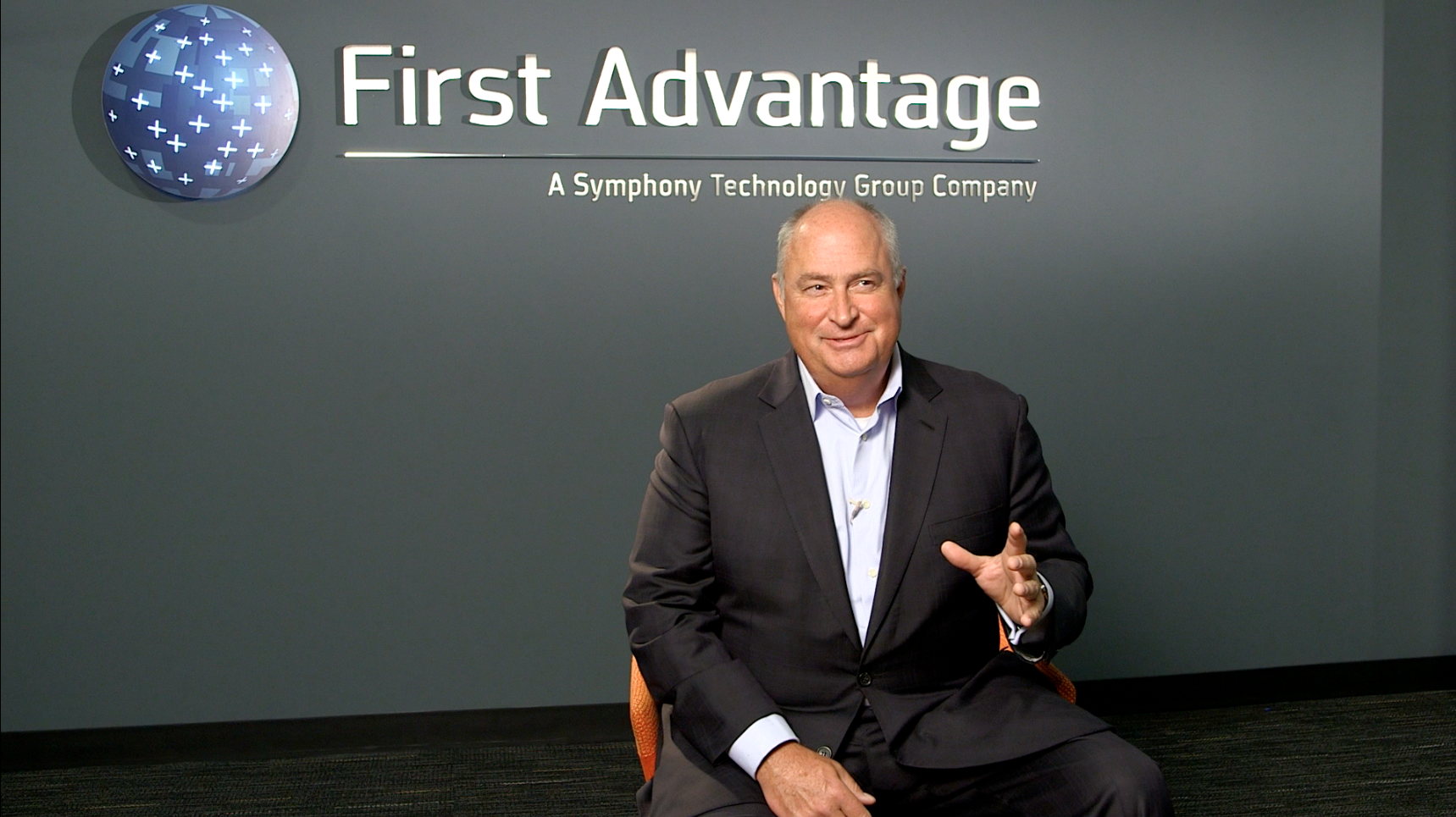 Take your internal communications to the next level with professional, high definition video and audio.  Your internal clients stay more engaged and your message gets across more efficiently. 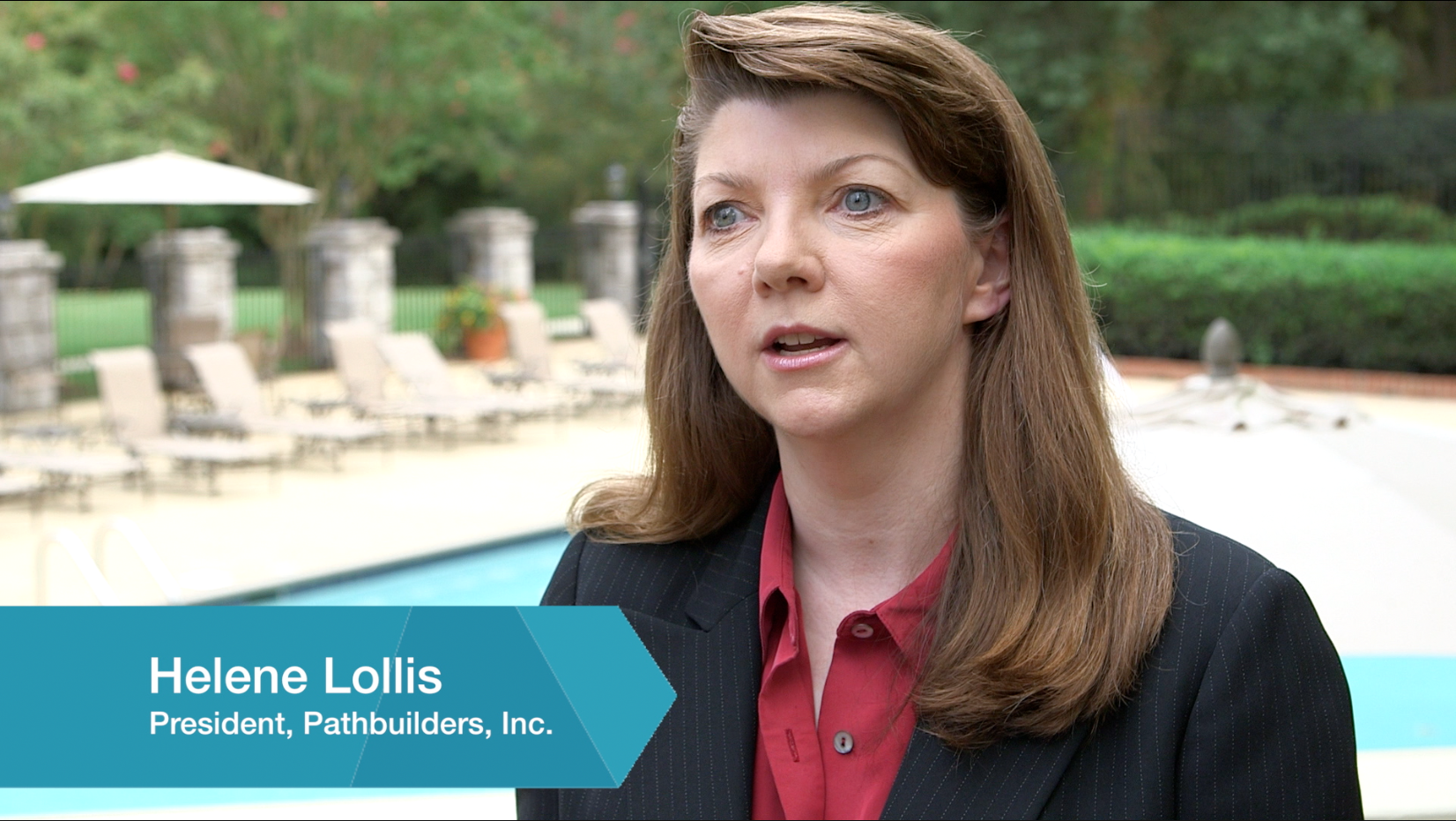 We also provide video production for non-profit organizations. See how we can transform your message into an entertaining and compelling video. 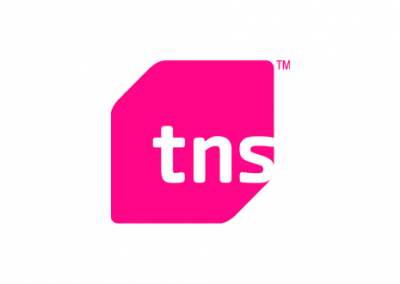 The videos are amazing.  I just showed the team in the conference room.  It created a very positive buzz.  Thank you so much.

Again, thanks for the professional job with the tight schedule. We appreciate your expertise in turning out the I Am IBG video.  It still gets talked about!

By the way, everybody loves the intro video so thanks Alex!!

Thank you so much for the training videos!  Now the maintenance guys at GSU will be able to view the onsite training whenever they want.  Good job guys!

Let's Get Started. We Can't Wait to Make Your Video Great.

Speak to a Video Production Professional Now
Your product or service has a story, and our biggest strength is storytelling. We are one of the best at communicating your story to your intended audience. We know you’re excited about your product, and we make video that will excite your clients as well.  How can we be so sure?  Because we’re just as excited as you are. And we work with you every step of the way to make sure that your message gets across in the most compelling way possible.
We make video content for businesses to share with their internal and external clients. We all know that having a video presence online is absolutely crucial for any business or organization.  Having an online video acts like a 24-7 commercial; helping people that are interested in you find out exactly what makes you different.  However, the web is cluttered with amateur video that, while not absolutely terrible, definitely doesn’t communicate professionalism.  Not only can we make you look and sound your best, we can help spread your message to your potential clients. 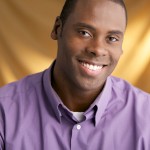 Alex Gardener has been filming web series, independent films, and corporate video since 2006. A few years later, he started Smart Aleck Films and has continued to expand his client base of businesses, film directors, and independent producers.

A filmmaker at heart, his work has been showcased on national television networks and in dozens of film festivals across the United States. His background also includes years of experience as a corporate trainer, a comedy writer, and a stand up comedian.