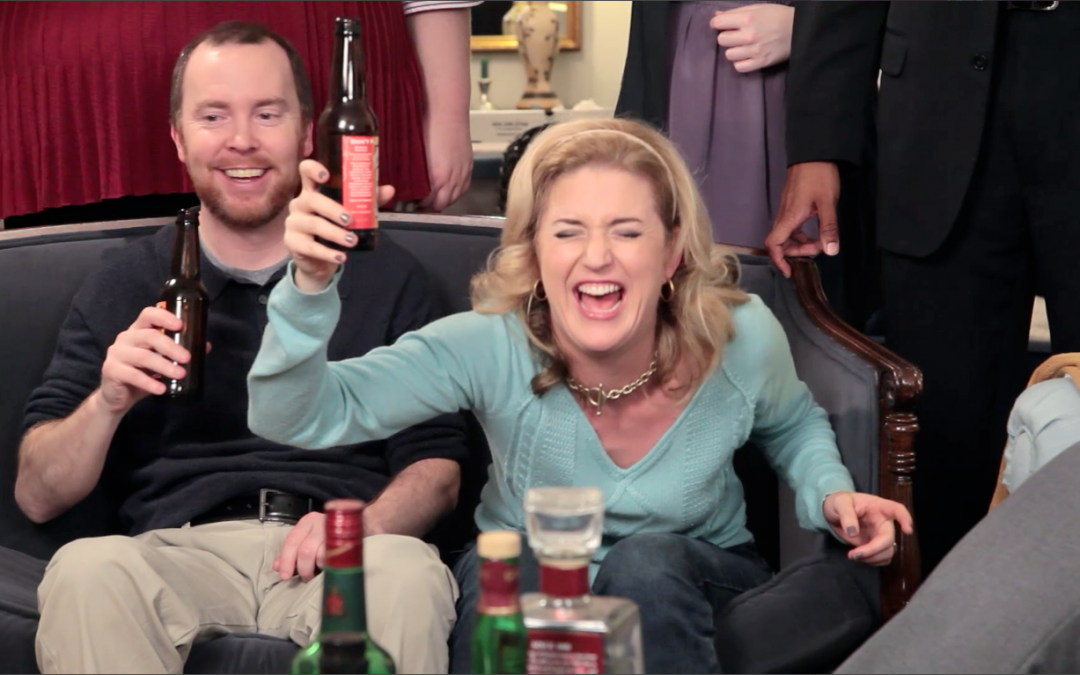 Comedian and television writer Robin Henry asked me to film a comedy sketch about Black History month. Since I got started in video production by filming sketch comedy, this was one of the rare opportunities to get paid for being ridiculous. Enjoy!

Kathryn Claypool of 2K Productions has released another comedy short for your enjoyment.   Smart Aleck Films has had the pleasure of collaborating with Kathryn on several comedy shorts, and shooting this one was as fun as always.  I particularly liked shooting and...

2K Productions Wants You to Talk to Your Kids (Comedy)

Cris Gray as the Least Interesting Man in the World