Dark Child is a chilling story about the untold struggles of the disenfranchised that inspiringly illustrates how one man is not able to turn his back on the problems of his former community–even though he so desperately wants to leave that troubled place in his... 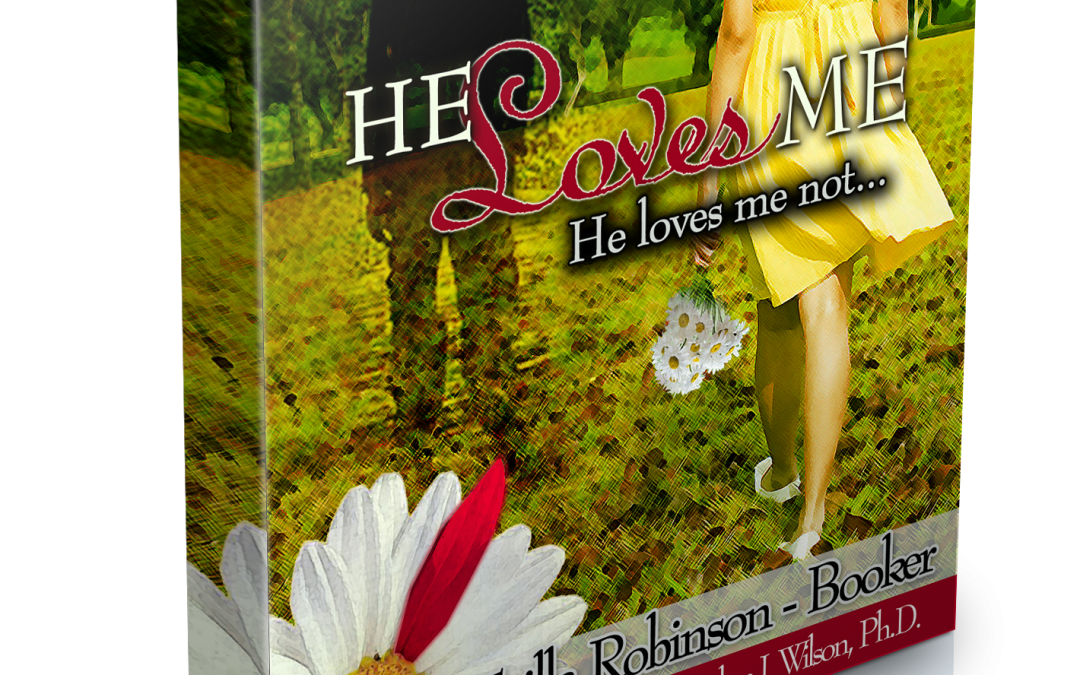 Twilla Robinson Booker Releases a Trailer for Her Newest Book

Twilla Robinson Booker is an author, motivational speaker, and talk show host from Columbus, Georgia. I’ve had the opportunity to work with Twilla before on her talk show pilot series on relationships and sexual health.  You can check out one of her shows here....

The Last Party on Earth

Chantell Christopher Breaks Out on Her Own with a Short Film

Chantell Christopher, who is best known for her roles in Tyler Perry’s stage plays, hired Smart Aleck Film to be the film and video production company for her first short film titled “Why Am I Not Married.”